The place has accommodation for 22 people in total. There are 18 individual capsules (6 per room) and 2 private rooms (queen bed).

The private capsules (6 per room) are designed to fit a single person with plenty of room to be comfortable. They include a door for privacy, personal light, shelf, outlet, lockable drawer and a Luuna mattress (memory foam).

A private room is for two people only with plenty of space to feel comfortable and enjoy your time in the city. It includes a lockable room, light, nightstand, clothes rack, and a Luuna Queen mattress (memory foam). 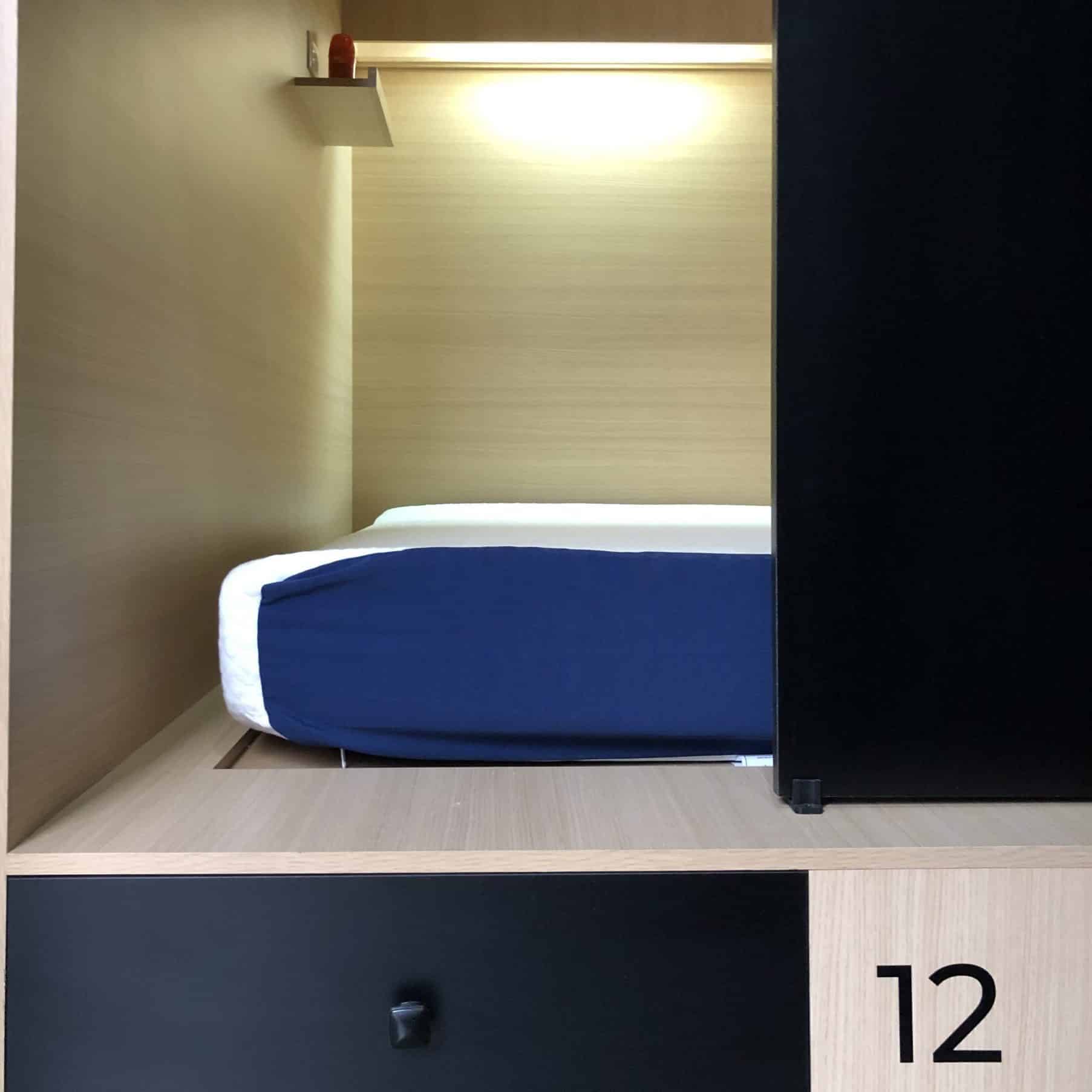 Our amenities include shared bathrooms, high speed internet (fiber), work desk spaces, open kitchen, lounge area, washer, dryer and TV (with Netflix). This way you can feel at home without worrying about the details.

Since we’re eco-friendly, we’ll also provide you with the basics like shampoo, conditioner, soap and lotion. We’ll even include detergent for your clothes, trying to reduce single-use plastics as we all need to do our part. Cleaning service is also included. 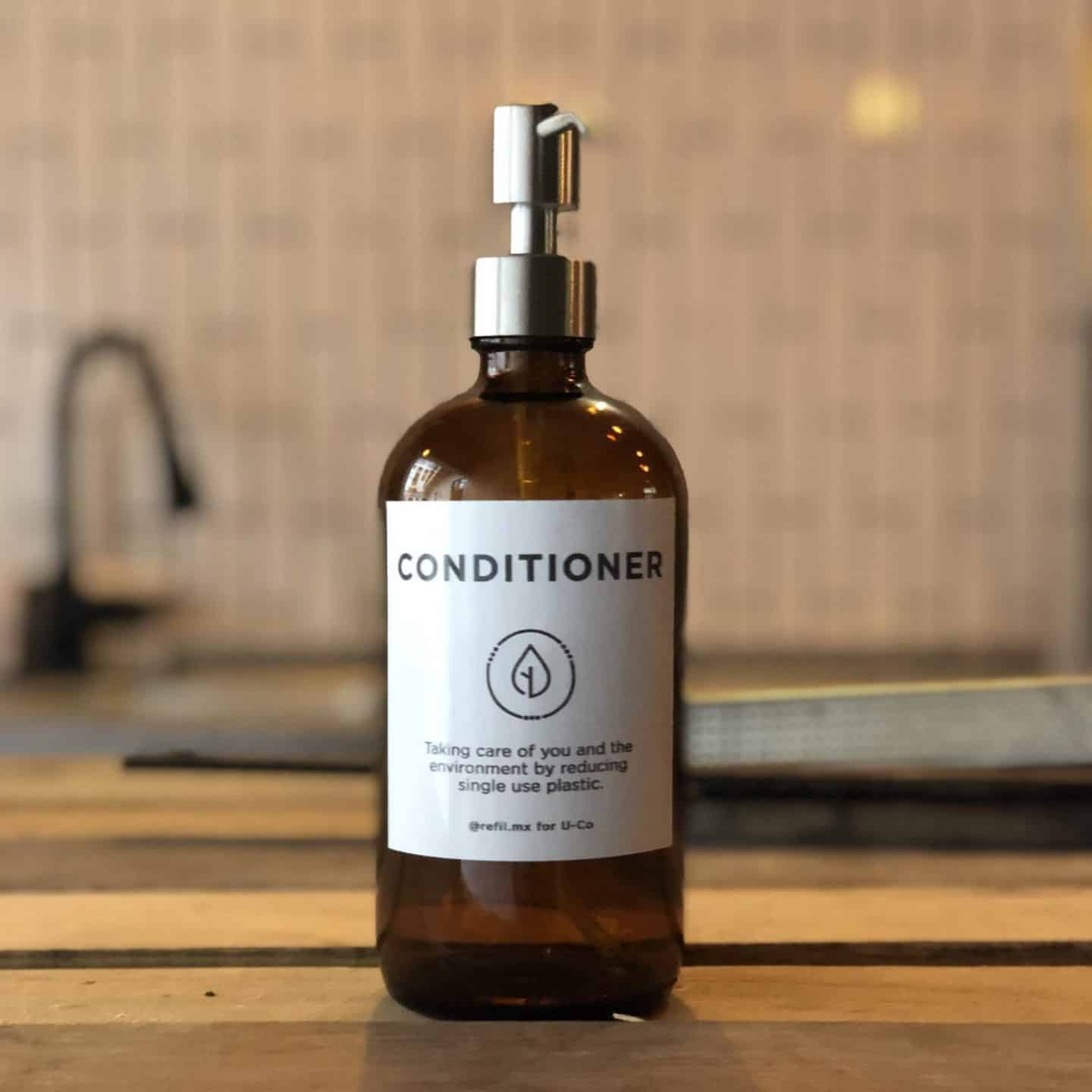 Roma Norte is a colonia located in Cuauhtemoc borough of Mexico City, to the west of the historic center. Planned initially for the upper-class, it has now become the epicenter of hipster culture, similar to it’s neighbor Condesa.

The “barrio magico” is full of Art Noveau and Neo-Classical facades that enrich the colonia’s cultural heritage and social life, due to the multiple restaurants, bars, coffee shops, clubs, shops and galleries around. Because of this, the neighborhood is considered one of the most popular, beautiful and safe to live in, while in Mexico City.

Top Things To Do